Stand up paddle rental in Sardinia Island, we are here to help you create the unforgettable memories while paddling through the clear blue sparkling sea and river of Bosa.

Feel the gravity of nature.

SUP rental with us could not be easier! Simply purchase and arrange delivery of the board/s to your residential location in Bosa.

No experience necessary! An optional 10-minute lesson is included with all rentals.

Included in the rental is:
Pump, adjustable paddle – safety leash.

Such success is due to the unrivalled quality, durability and innovation of all Red Paddle Co boards, but also the versatility of the inflatable SUP. It’s designed to float and glide easily on flat water, and it has just the right amount of curve in the plan shape so it rides smoothly and predictably in the surf, no matter what kind of rider you are.

The Red embossed deck pad offers comfort and grip and a diamond cut rear section provides even greater grip and stability when performing step back turns or during occasional use in the surf. It comes with our industry-leading Titan pump as standard which will have your board inflated in half the time with half the effort and packs down neatly to fit into our all-terrain backpack making transportation and storage simple. 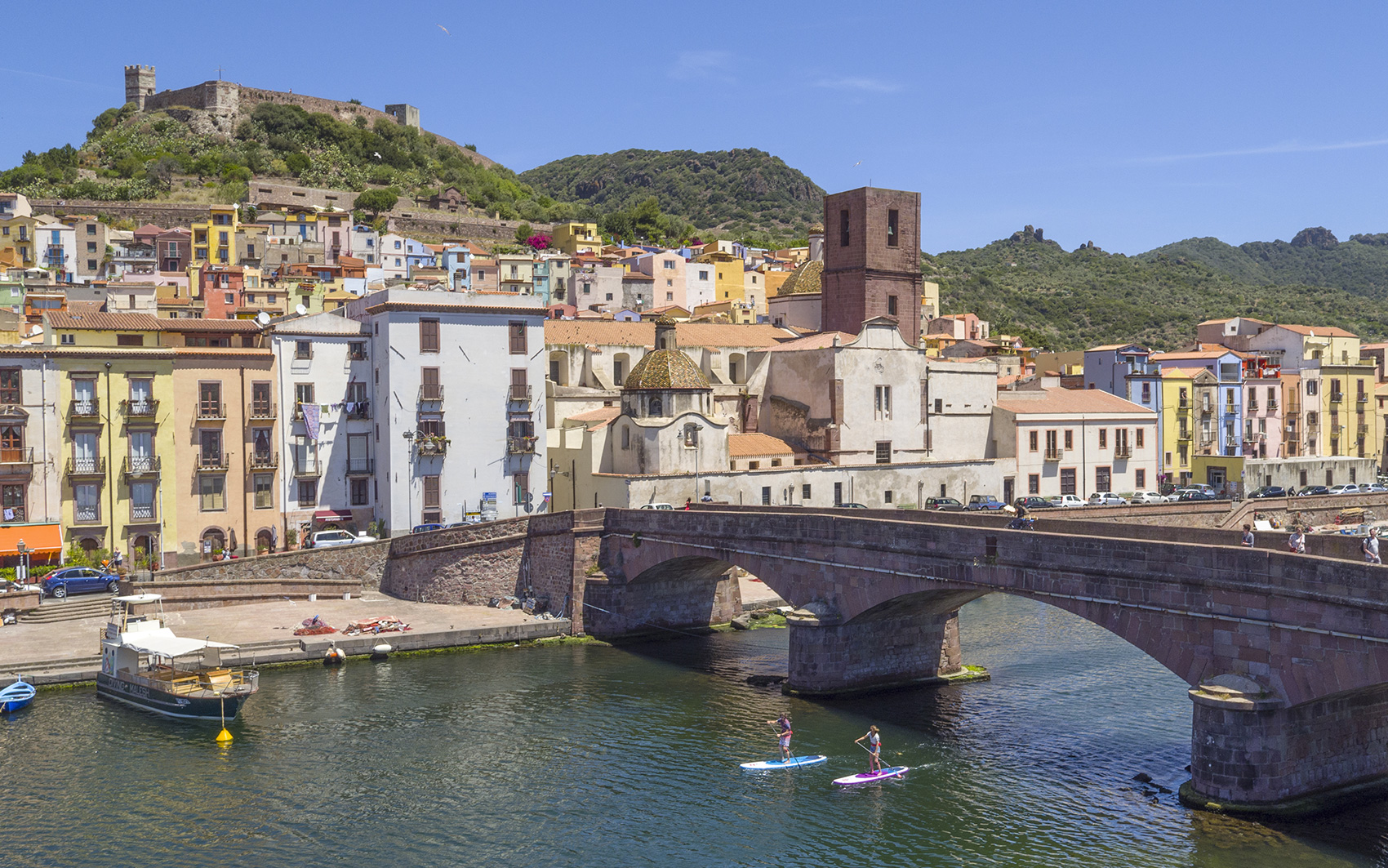 Stand up paddle boarding is fun, easy and a great way to work the core muscles

Your rental includes a paddle, personal flotation device, and an ankle leash that attaches to the board.

Paddleboarding is a water sport that often involves complete immersion (jumping or falling into the water). It is important to dress for swimming, without shoes or cumbersome layers. Wetsuits are available to rent and recommended during the shoulder season (April-May, September-October).

Maybe you would be interested in combining yoga and paddle boarding? We have an experienced instructor and you can read about her on our SUP YOGA page. 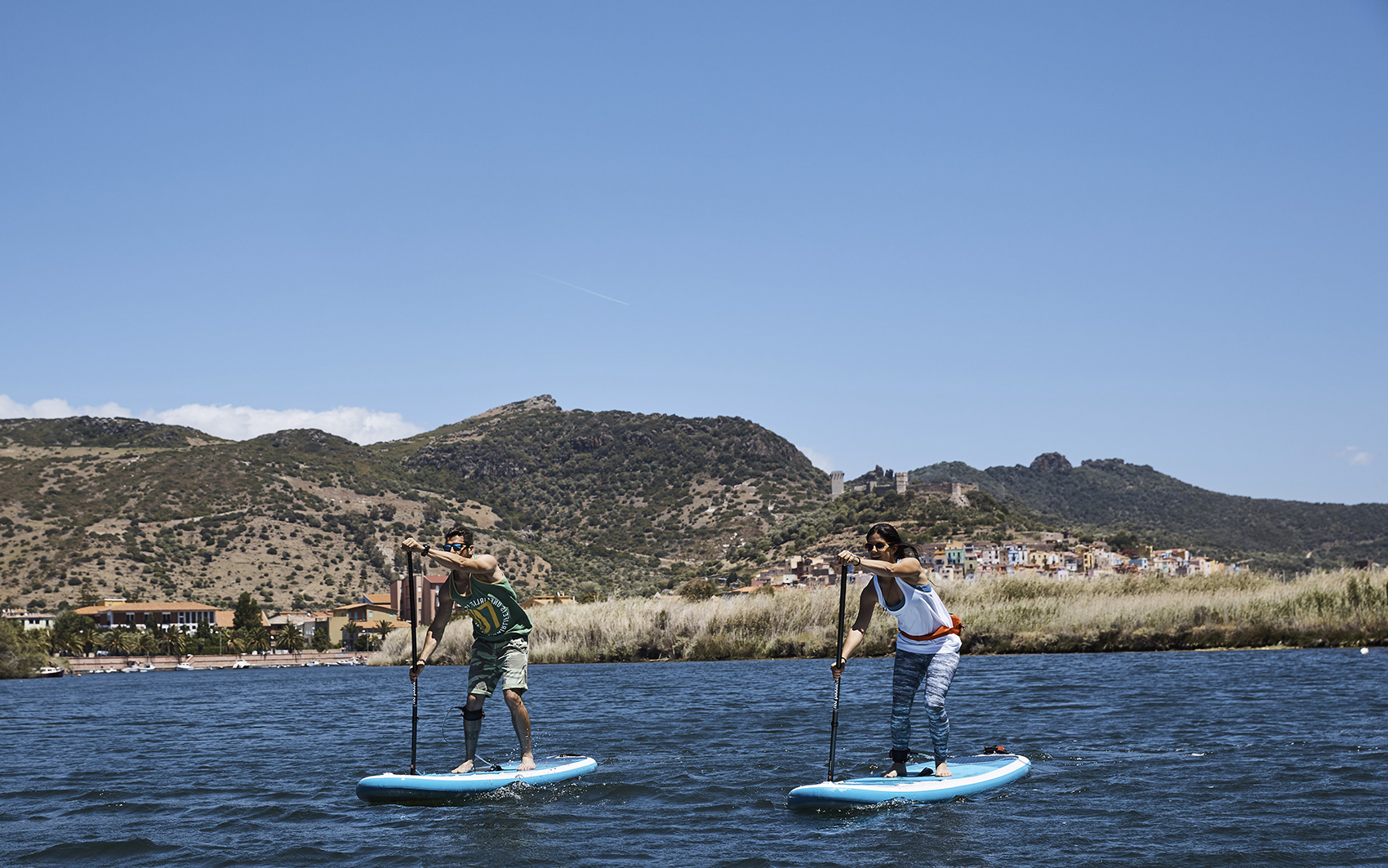 You don’t have experiences with paddle-boarding? Book a private lesson with a certified ISA SUP instructor, who will show you how to deal with equipment, make an introductory sup course, show you a couple of easy manoeuvres. 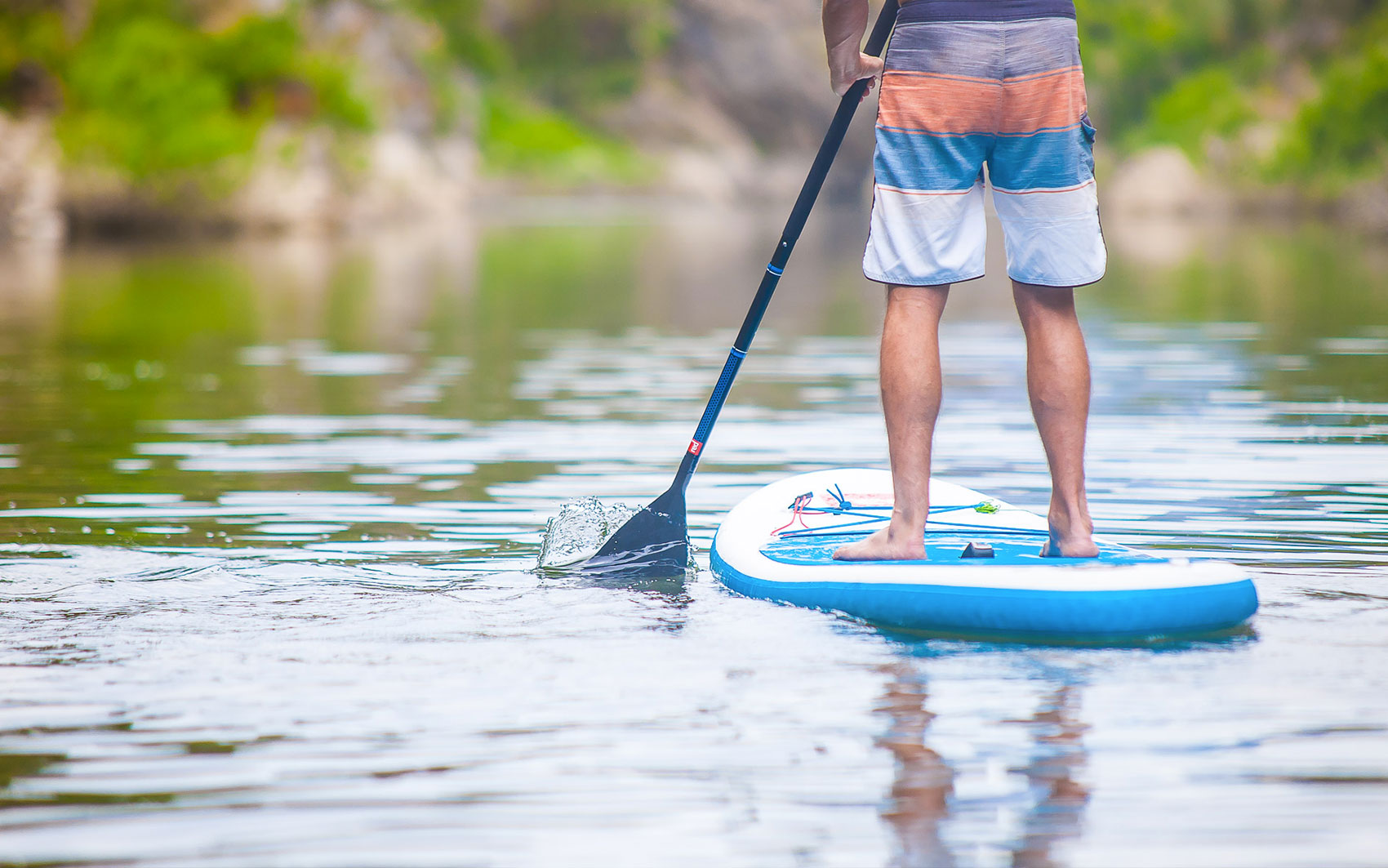 Once upon a board, Red Paddle Co-founder, John Hibbard, realised there might be a better way of doing things. It was 2008 and paddle boarding was just getting going. As he paddled along on a heavy composite SUP, he had this crazy idea that it could be made better with an inflatable board.

It wasn’t just a hunch either. Having spent over a decade as a full-time, sponsored competitor on the professional windsurfing world tour, John was getting pretty weary of pleading with, and generally avoiding airline check-in staff due to the mountain of cumbersome windsurfing kit required for his numerous international trips (it was tough, but someone had to do it!). A problem, he realised, that every paddleboarder the world over would have to face if they wanted to travel anywhere with their standard hard board.

As he paddled, he pondered on this thought. On one hand, the sport of SUP was set to allow pretty much anyone to enjoy the world around them from the water, unlike any other watersport before it. On the other hand, how many of those people had enough room to store a 12-foot board, let alone a vehicle to transport it?

Something had to be done. 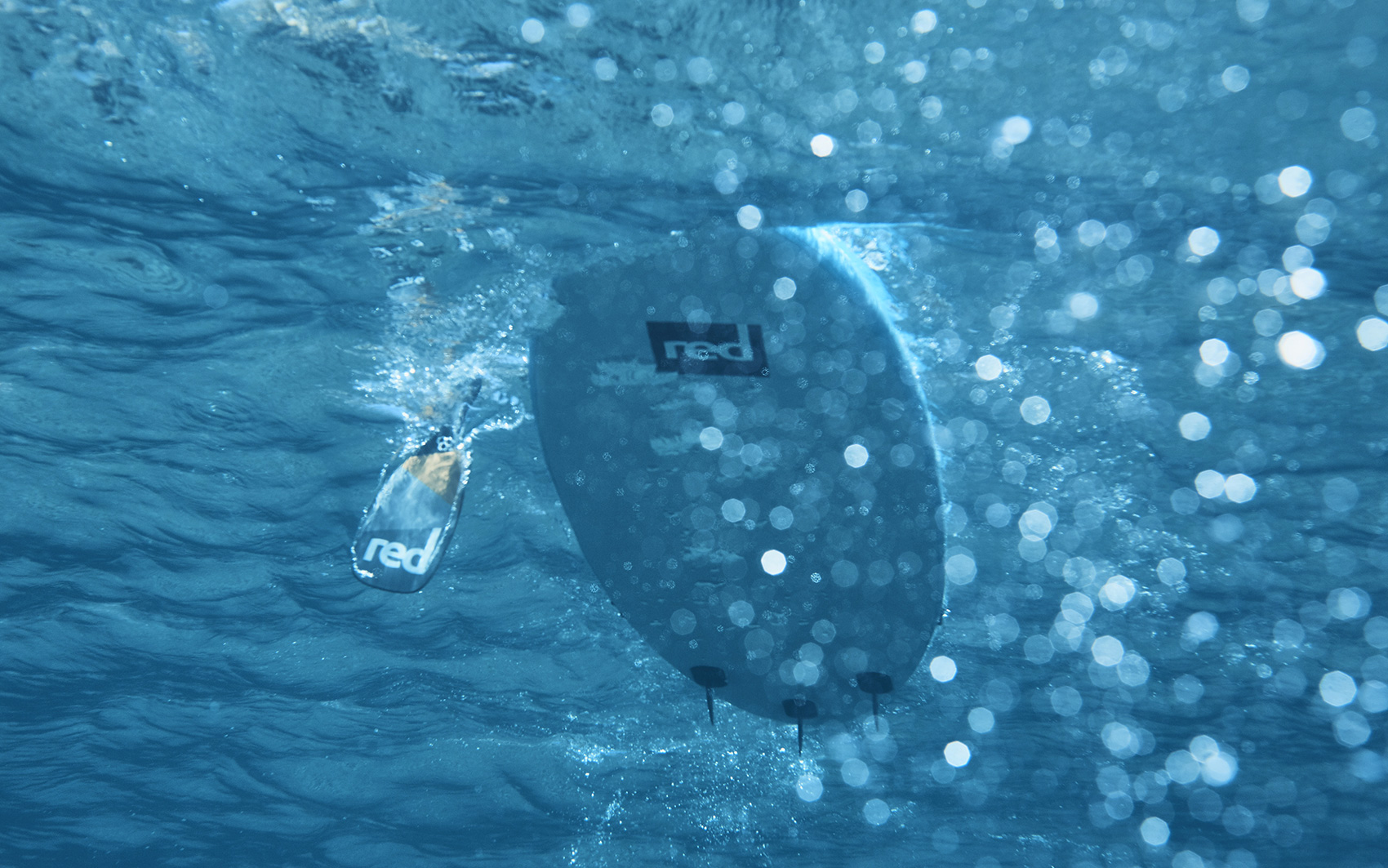 Be prepared for your adventure

Explore the islands and beaches of Sardinia by SUP

TALK TO OUR ADVENTURE EXPERT

Fabrizio & Lohene, we are a new generation of movers, who combine adventure sports and a passion for nature, well-being and fitness. NuAdventure is how we spreads our love for adventure and self discovery in Sardinia.

We consider every element of adventure, searching for experiences that are epic, authentic, and socially responsible.

This website uses cookies to improve your experience while you navigate through the website. Out of these, the cookies that are categorized as necessary are stored on your browser as they are essential for the working of basic functionalities of the website. We also use third-party cookies that help us analyze and understand how you use this website. These cookies will be stored in your browser only with your consent. You also have the option to opt-out of these cookies. But opting out of some of these cookies may affect your browsing experience.
Necessary Always Enabled
Necessary cookies are absolutely essential for the website to function properly. This category only includes cookies that ensures basic functionalities and security features of the website. These cookies do not store any personal information.
Non-necessary
Any cookies that may not be particularly necessary for the website to function and is used specifically to collect user personal data via analytics, ads, other embedded contents are termed as non-necessary cookies. It is mandatory to procure user consent prior to running these cookies on your website.
SAVE & ACCEPT
× How can I help you?